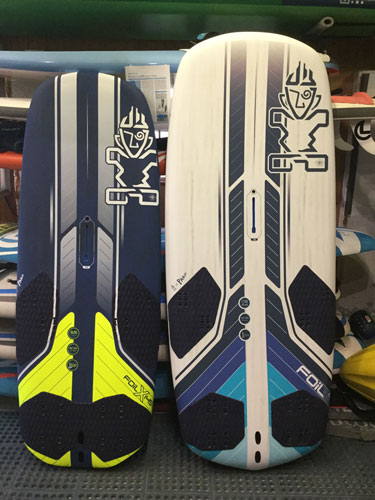 The Starboard Foil X 145 is really corky thick but only 71cm wide and a short 190cm long. Made from Balsa Flax wood this board is ideal with the Starboard Supercruiser Foil which has a 1700cm front massive wing.  The board is super small giving it a compact feel and swing weight when doing tricks. 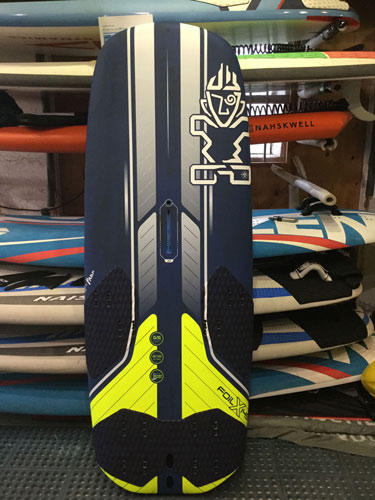 The Starboard Freeride Foil 150 Starlite is slightly bigger than the Foil X 145 at 210cm and 85cm wide.  More of a traditional shape as foil boards go giving a stable platform for those trying foiling out for the first time 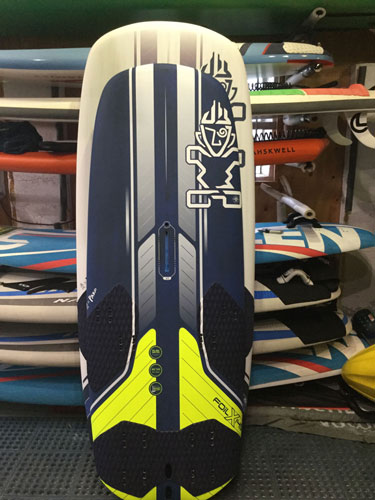 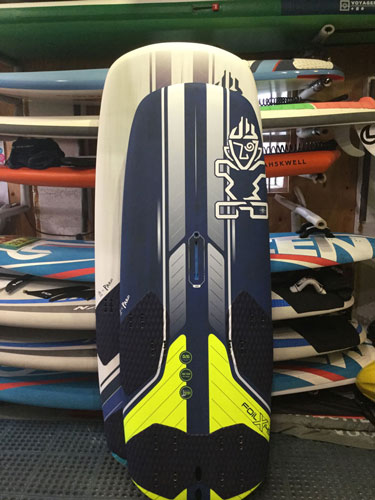 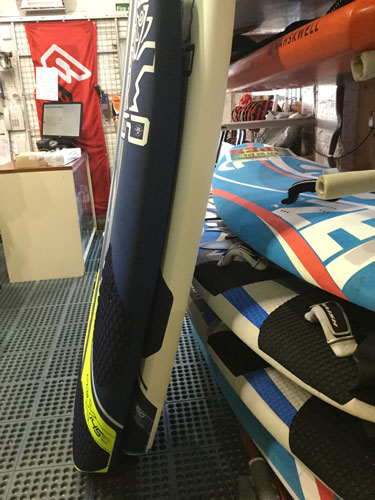